Well I suppose having an IV gives you someone to talk to but also have fun with. It's a way of having freedom and choice of what you do.

An interim report has been compiled to evaluate the work of the National Independent Visitor Network (NIVN) during the period October 2016 to October 2018. The NIVN was initially set up in 2014 thanks to funding acquired by the children’s charity Barnardo’s from the Tudor Trust. Whilst the funding was obtained by Barnardo’s, it was agreed that the charity would host the NIVN but its work would be independent and for the benefit of all those involved in delivery and recipients of Independent Visitor (IV) services. The initial funding from the Tudor Trust covered the period March 2014 to March 2017 and a number of objectives were identified for delivery during that period. The achievements of the NIVN during the first period of funding have been detailed in two previous evaluation reports.1 The success of the NIVN in achieving its objectives and in highlighting the importance of the role of the NIVN led to a commitment from the Tudor Trust to a further three years of funding to cover the period from April 2017 to February 2020. This report is intended to provide an overview of the progress to date and to make recommendations regarding the focus of the work for the remaining period of the funding. A full evaluation will be completed in November 2019.

The evaluation has been conducted by an external evaluator. NIVN commissioned the previous evaluator to continue the review of the project for the second period of funding. It was agreed that there would be two reports. An interim report at a halfway point and a final report to review the overall achievements against the identified objectives. The compilation of the interim report has included both primary and secondary data collection and collation as well as the gathering and analysis of both qualitative and quantitative data. Data collection has included:

The data from all of these sources has been collated, analysed and reviewed thematically in order to present interim findings and recommendations for future delivery. 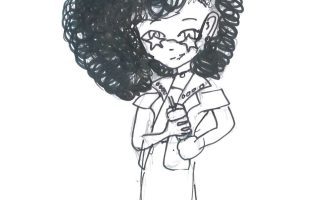 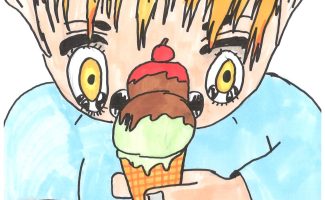